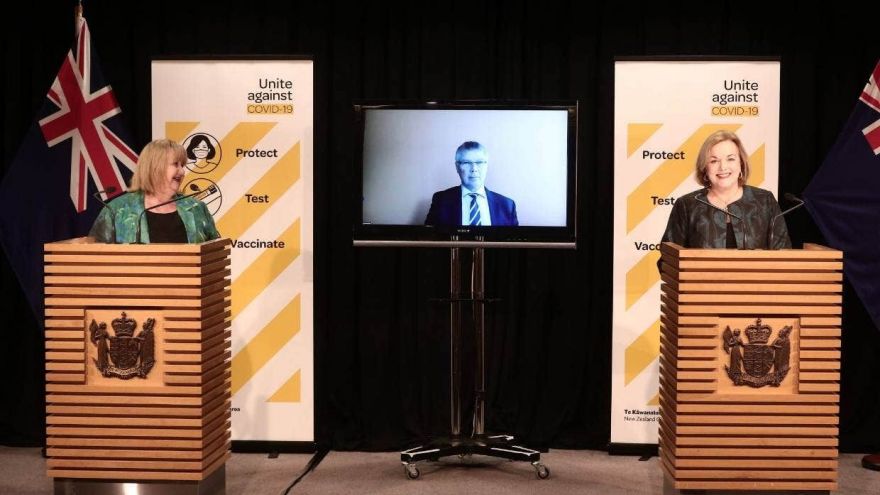 The big news to hit our industry this year was the announcement in October that both the Government and National unilaterally agreed to a sweeping housing density law which will see triple the intensification and three-storey homes built in urban areas without resource consent.

- As published by Stuff.co.nz

The Government and National have unveiled a new bill to force councils to allow more dense housing by de-fanging planning laws. New intensification rules will allow buildings of up to three storeys on most sites in cities without any need for resource consent from August 2022.

The bill is paired with a speed-up of the Government’s National Policy Statement on Urban Development (NPS-UD), which stops councils hindering development by banning height limits of less than six storeys and car parking requirements in urban areas.

Analysis from PWC suggests these changes will add between 48,200 and 105,500 new dwellings over the next five to eight years.

The medium density changes will allow landowners in Auckland, Hamilton, Wellington, and Christchurch to build up to three storeys and on up to 50 per cent of their land without resource consent. Homes will still need to comply with the building code so will still need to meet standards for durability, weatherproofing, and safety.

Collins said adversarial politics should be put aside in case of an emergency – and housing had become an emergency.

“National sees the Resource Management (Enabling Housing Supply and Other Matters) Amendment Bill as a step forward. The changes it contains will allow New Zealanders to do more on their land without needing a resource consent, reducing the time, cost and complexity that too often greets those who want to build new dwellings.” The NPS-UD was first unveiled in 2020 but has a long implementation timeline, with much of its effects not being fully felt until 2024.

Parker said some exemptions would remain for reasons of heritage or natural hazard.

“The medium density residential standards (MDRS) will enable landowners to build up to three homes of up to three storeys on most sites up to 50 per cent maximum coverage of the site without the need for a resource consent,” Parker said.

“Before this change, district plans would typically only allow for one home of up to two storeys.”

“There will be exemptions in the medium density rules in areas where intensification is inappropriate, such as where there is a high risk of natural hazards, or a site has heritage value.

National has been pushing the Government to move faster to loosen planning laws and allow more housing to be built as prices have spiralled upwards.

Willis wrote to the Government earlier this year to offer bipartisan support for more drastic measures. Parker and Woods wrote back to Willis in late-June and work has been ongoing since then. Collins said anyone worried about their neighbourhood losing character should realise skyrocketing house prices locking people out of housing would harm character more.

ACT leader David Seymour said the policy was a “hollow stunt" without more infrastructure funding for councils and would cause “chaos” as people had bought into neighbourhoods not expecting the rules in them to massively change.

What is the Building Code Really? //

Why Critical Junctions are Critical //

Why use synthetic plaster systems? //

Insulated Concrete Forms - How do they work? //

What you need to know about Critical Flashings //