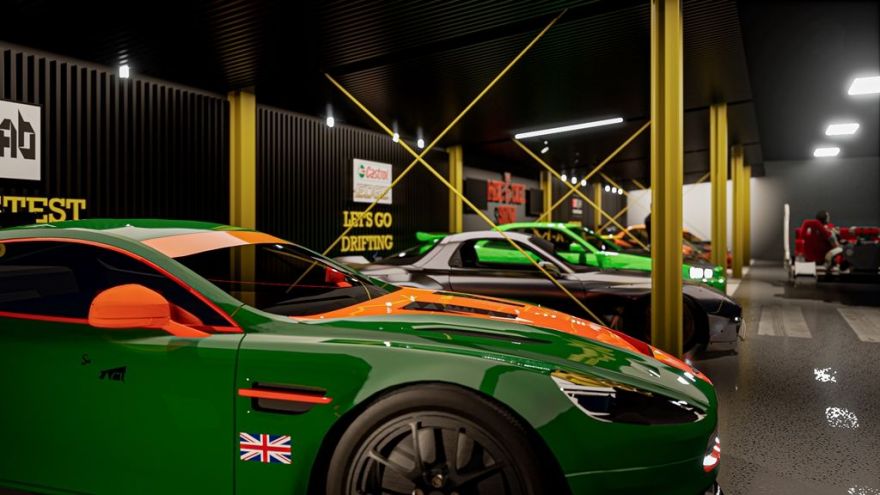 The first season, currently on air, was filmed at Hampton downs and can be viewed on Facebook, via the App on Google Play or Apple Downloads, or on SkySportNow. 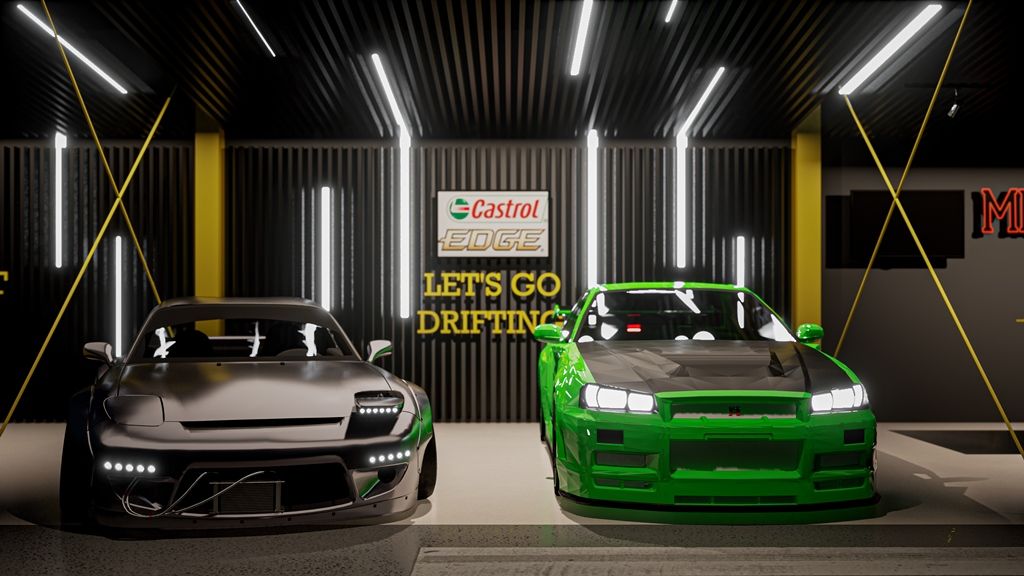 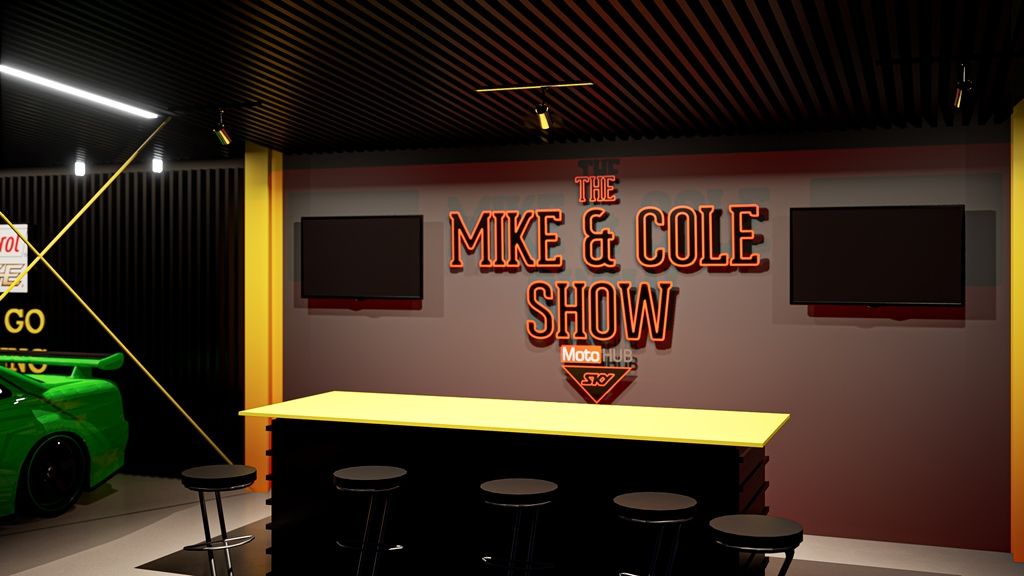 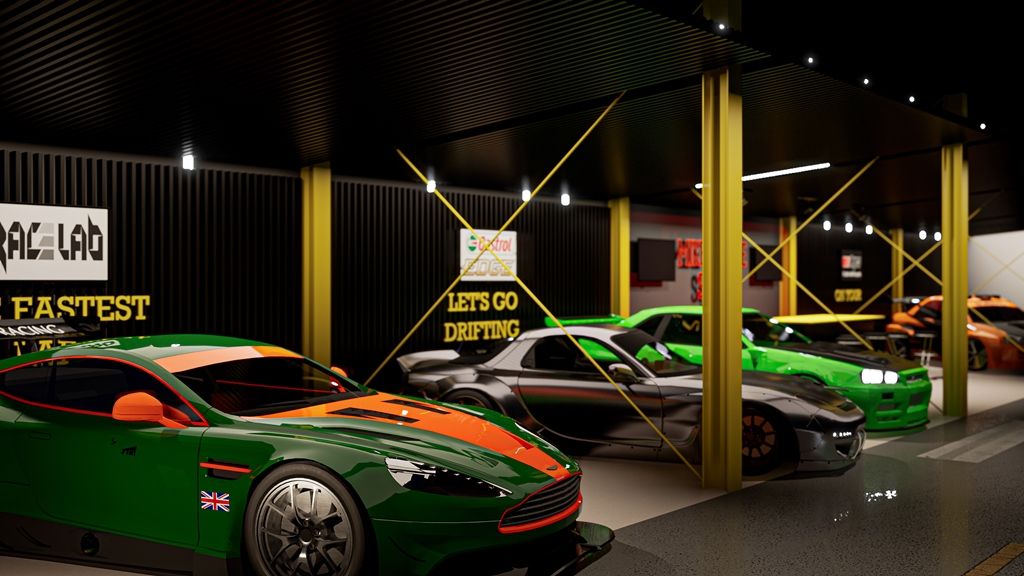 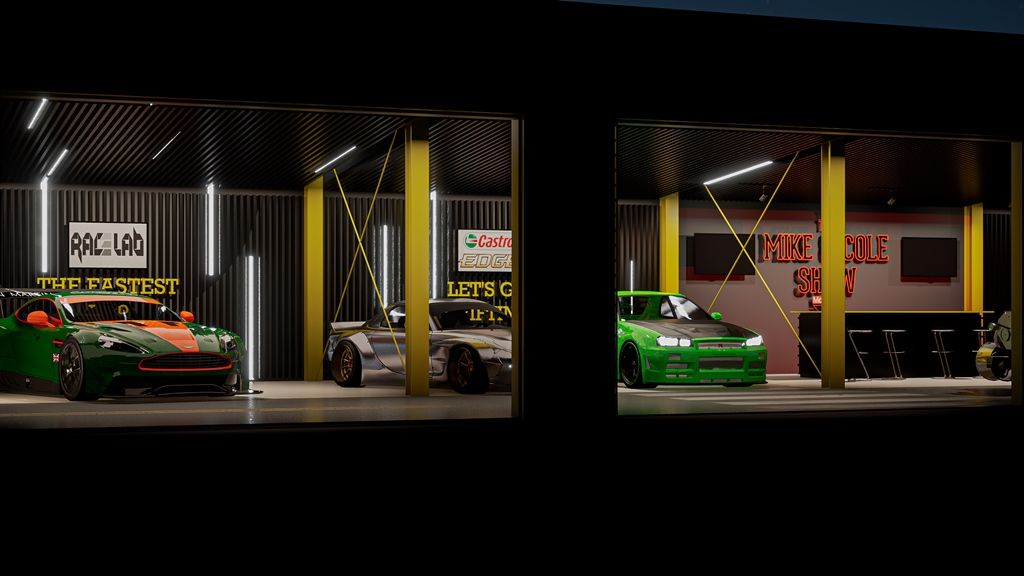 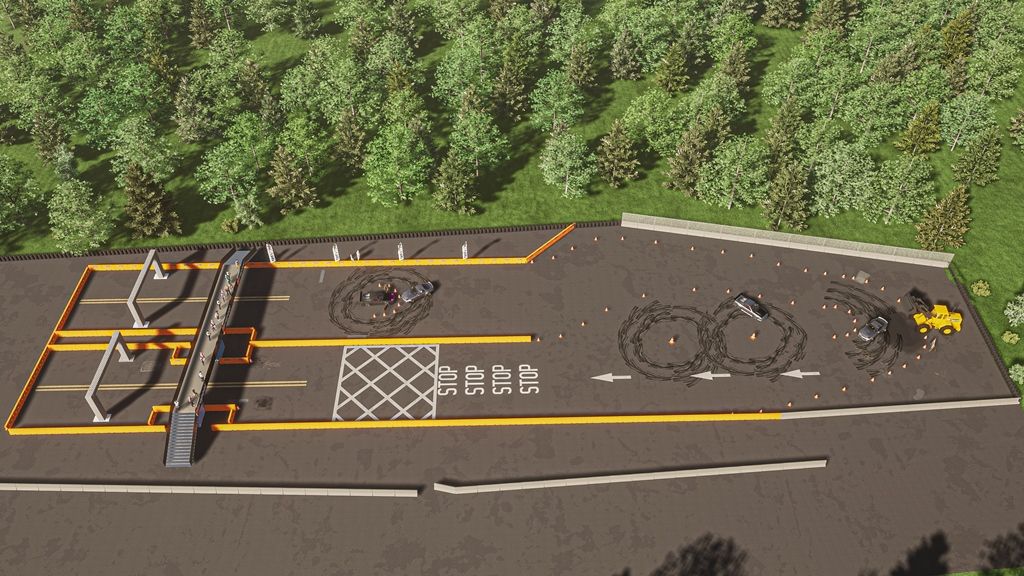 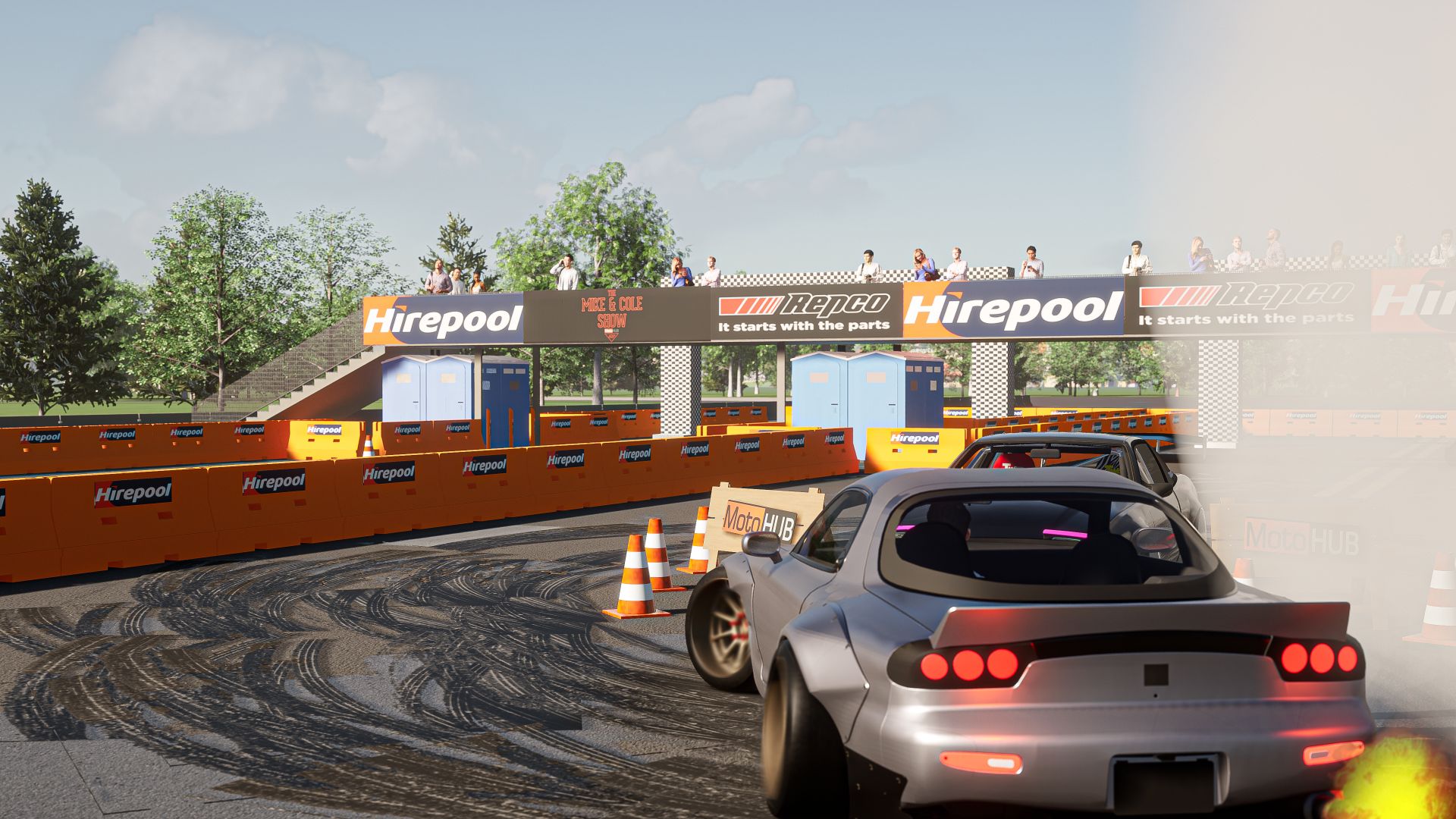 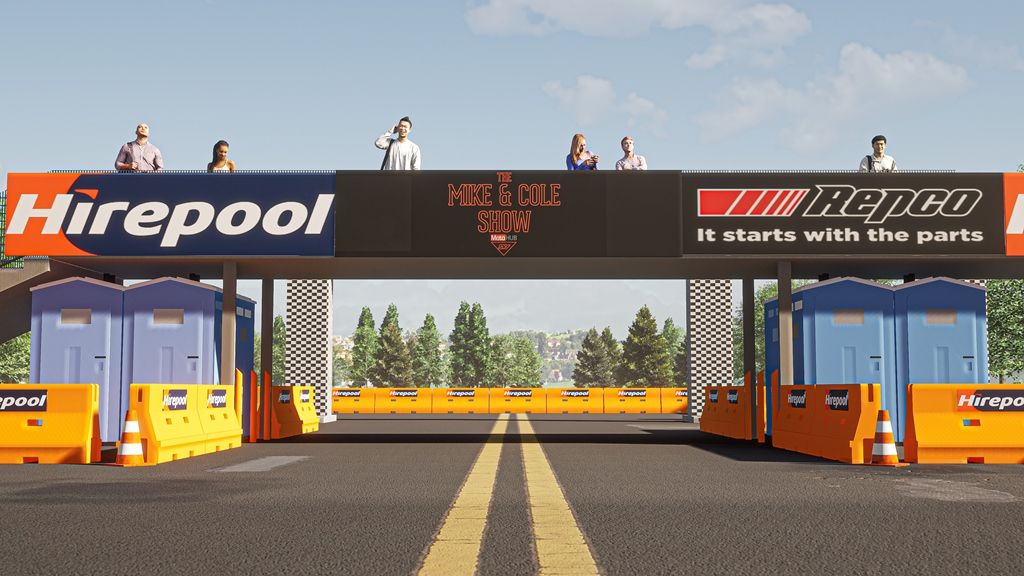 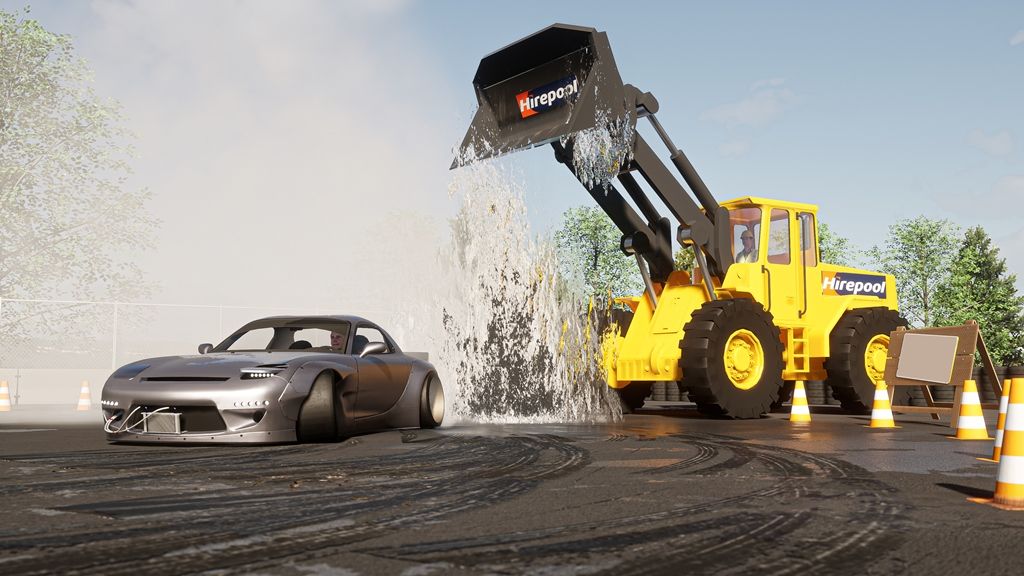 Ohauiti Quality on a Budget //